and boarding "Le Chat Perché" in Fréjus since 2003

Sun Valley is a small family cattery located in Frejus, between Cannes and St Tropez, on the Cote d’Azur.
Our Maine Coons are raised underfoot with all our family members (2 adults, 1 child and 3 Dobermans) in outdoor runs designed to avoid any possible escapes.

Our moms to-be have an individual nursery that provides privacy for the development and education of their newborn.
Our gentle giants are FIV and FelV tested, HCM and PKD screened, and under constant veterinarian supervision. 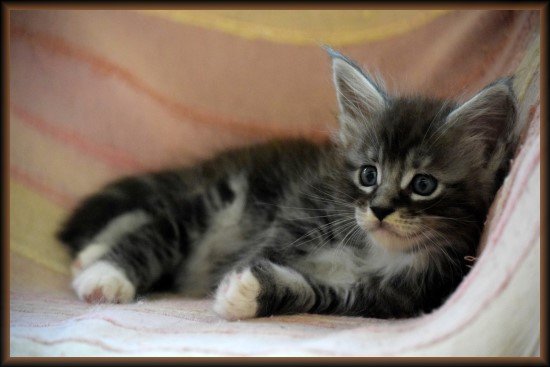 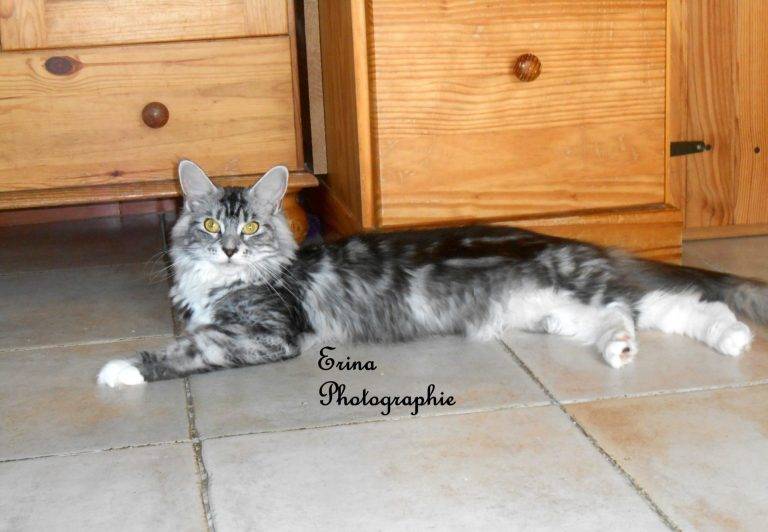 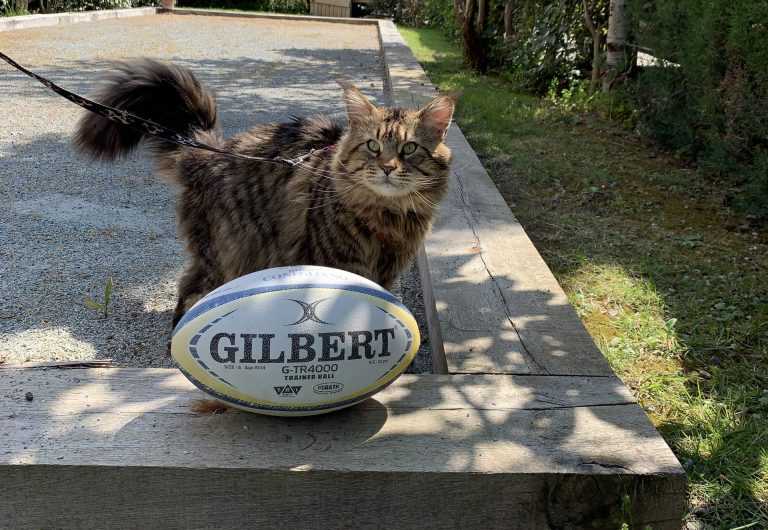 The Origins of Maine Coon

The most likely genetic origin of the Maine Coon is a cross between longhaired Angora, or cats from Scandinavian forests , such as the Skogkatt(“ cats from the forests in Norwegian) brought back from Minor Asia by the Vikings, then left in New England by ships coming from northern Europe, and wild cats from North America, resembling lynx, especially the Bobcat.

Breeding between Bobcats and local domestic shorthair have been observed and the description of the young is similar to the Maine Coon.

I hope you will have lots of fun admiring these marvelous cats originating from the United States (Maine). Discreet but always present, proud and intelligent, clearly showing their love for you, they stick to you, seeking your company, forcing you to look at them and discover their seductive ways. 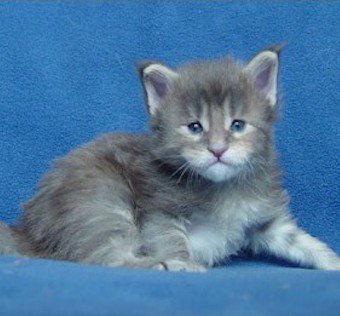